Redmond is bordered by Kirkland to the west, Bellevue to the southwest, and Sammamish to the southeast. Unincorporated King County lies to the north and east. The city’s urban downtown lies just north of Lake Sammamish; residential areas lie north and west of the lake. Overlake, the city’s second urban center, is to the west of Lake Sammamish. The Sammamish River runs north from the lake along the west edge of the city’s downtown. 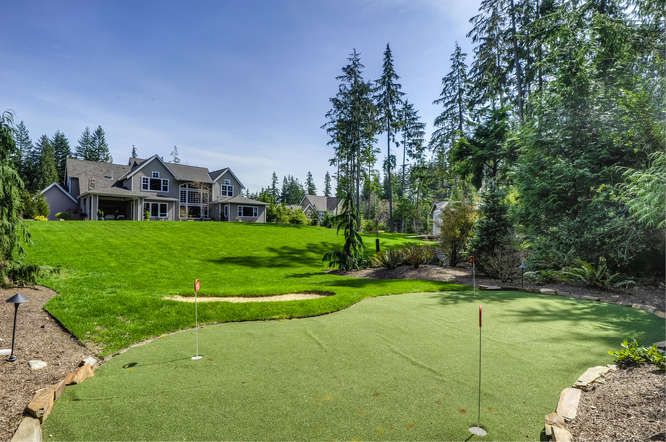