Yarrow Point is a town in King County, Washington, United States. The population was 1,001 at the 2010 census. Based on per capita income, one of the more reliable measures of affluence, Yarrow Point ranks fifth of 522 areas in the state of Washington to be ranked.

Yarrow Point occupies a peninsula near the eastern edge of Lake Washington, lying between the lake’s Cozy Cove and Yarrow Bay and nearly all of it north of Washington State Route 520. It is bordered by Hunts Point on the west, Clyde Hill on the south, and Kirkland on the east.

According to the United States Census Bureau, the town has a total area of 0.36 square miles (0.93 km2). 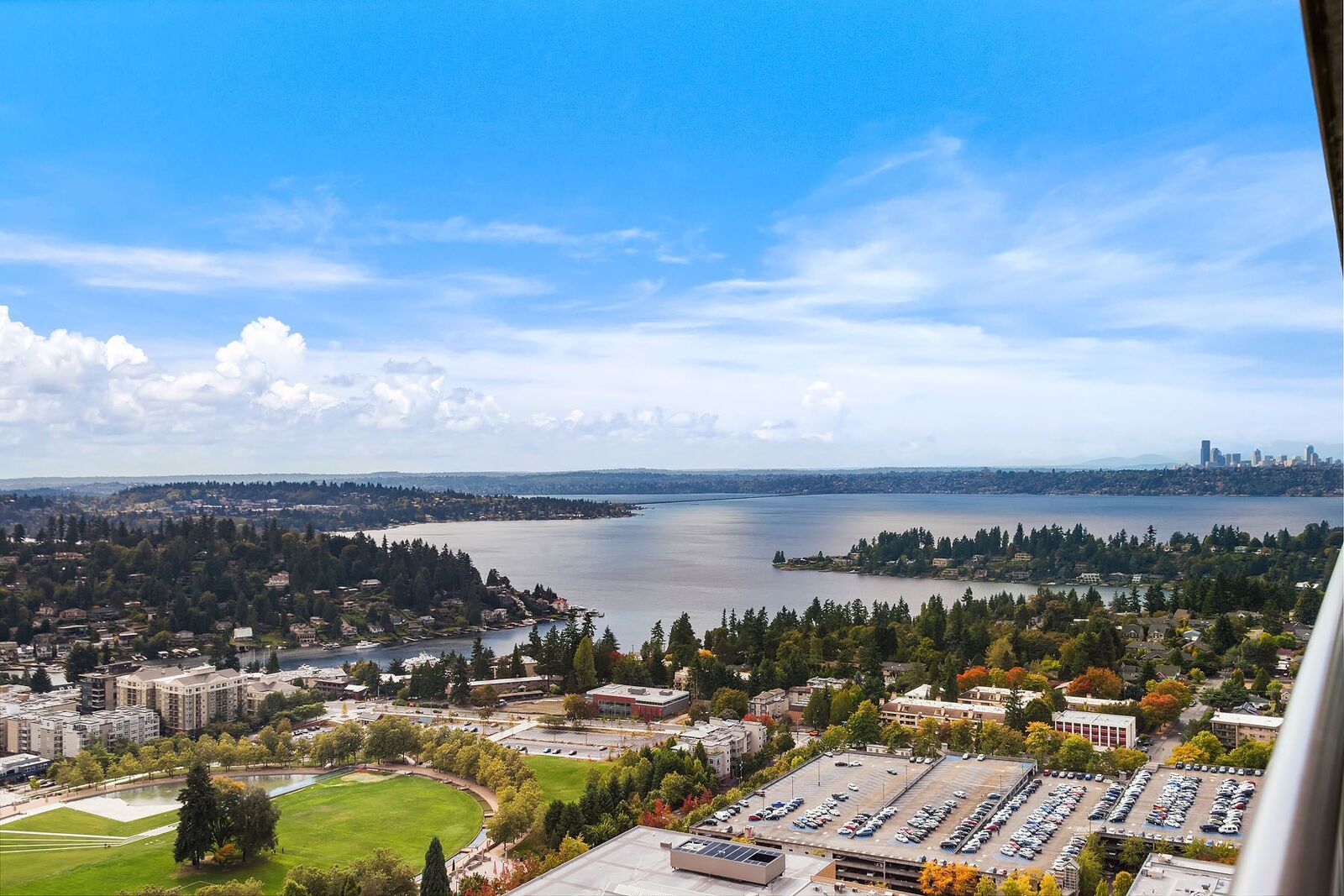